Our intention is to amplify the voices that are essential, but have been muted.

To turn up the volume and share the experience of ALL two-legged human beings – from the Four Directions – yellow, red, white, and black.

Tell us about yourself 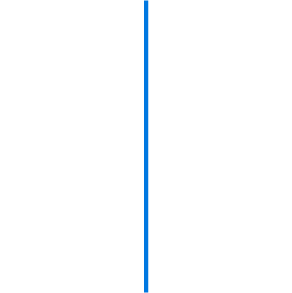 By remembering “We” all belong to One Hoop of Life or One Humanity or One World, and by sharing our common experiences, we learn and evolve.

This is our greatest hope. 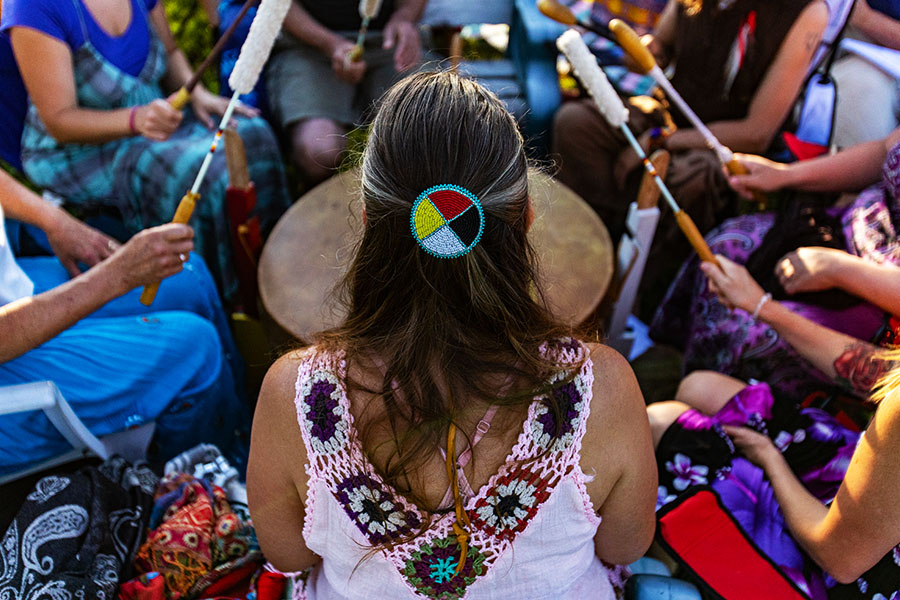 We’ve chosen to start with indigenous voices from every part of the world – the east, west, north, and south; to share their experiences to unleash their wisdom and expand our perspective; to inspire us to dream a different dream.

Who is This For?

Indigenous, Native American cultures see all beings as important and vital to the health of one another. Indigenous people do not view themselves or humans in general as being superior to other animals, but rather simply a part of the entire ecosystem. For instance, many tribes categorize humans as animals, and refer to them as “two-legged” creatures; animals that can stand on two legs. They refer to animals who use four legs to walk as “four-legged creatures,” such as cattle, dogs, and lizards, and then there are winged ones, and finned ones, etc. A being is no better or worse than the other. Human beings or two-leggeds are indeed special. And, let’s appreciate the capabilities, capacities, and inter-dependencies of all our relations in our One Hoop of Life. 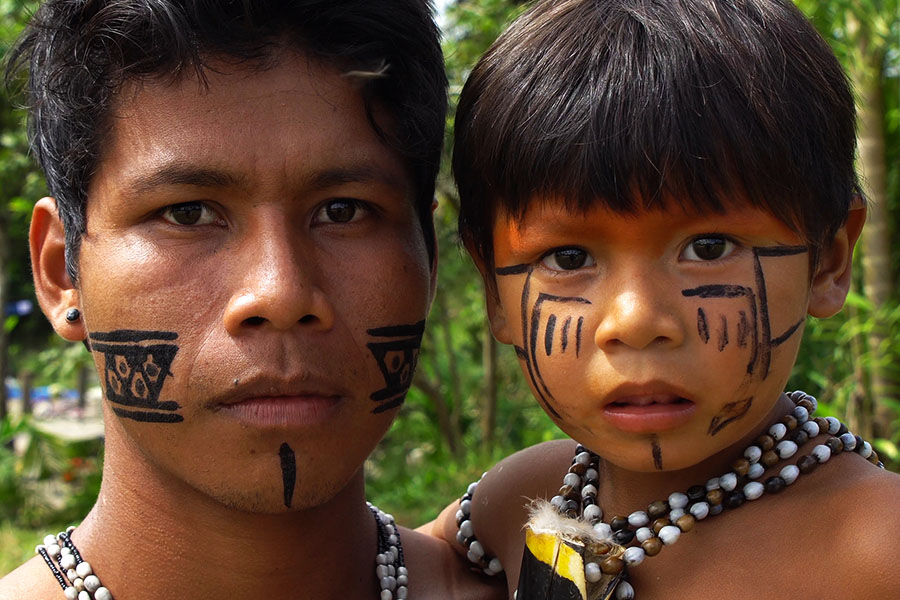 What Will Open Up? 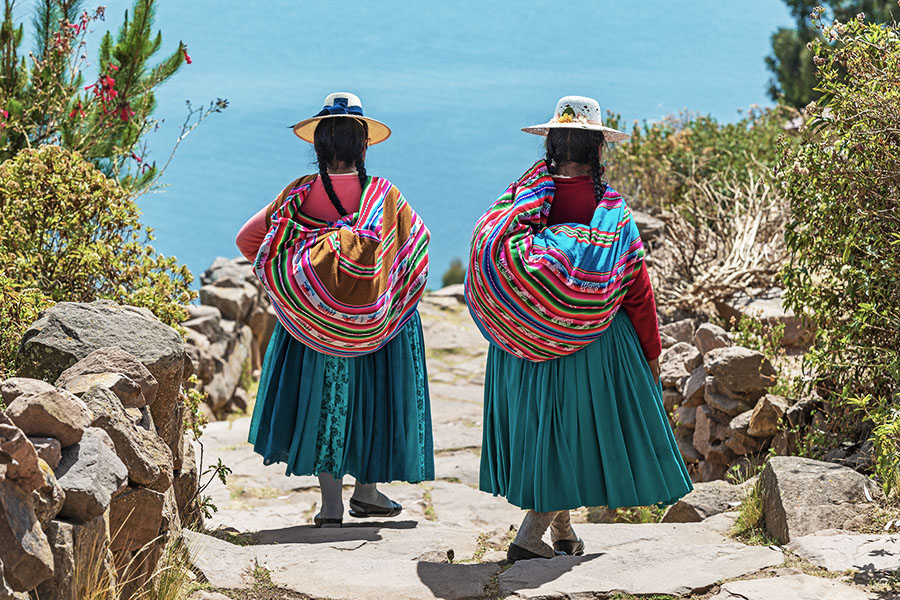 We’re not sure, but we’re excited to see.

If you’re also excited to see, join the conversation.

Tell us about yourself

Tell Us About Yourself